Jason Langer (*1967) lived on a kibbutz in Israel from the age of six to eleven, formative years which have shaped him to this day, so when he was invited to Berlin in 2008 to photograph the city, he met the suggestion with trepidation. Associating the German capital with its 20th century atrocities, he saw it as a cold, unfriendly place. Even so he accepted, and from 2009-2013 he explored the city mostly on foot, with two film cameras and black and white film. He photographed Berlin with an eye towards places where Jewish people were deported or killed but also took it as an opportunity to confront and update his preconceived notions and find a new narrative of contemporary Germany and the German people. Photographing the streets, people he met on the way, and acquaintances who grew to be friends, he tracked traces of the Holocaust, the Cold War, and imagined the freedom and creative expression of the roaring 20s. 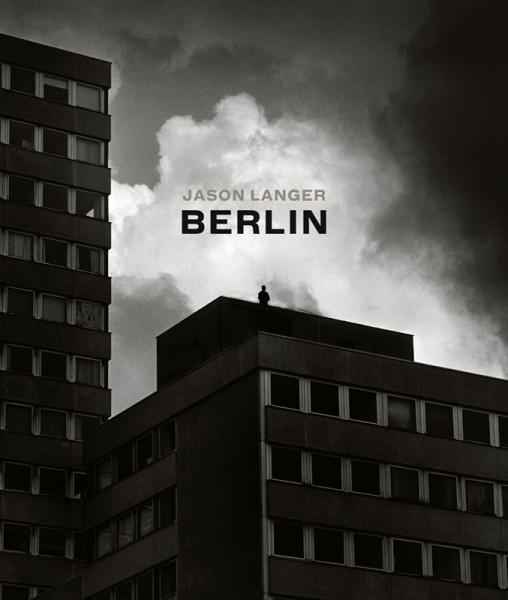