Since the founding of THE OPÉRA—Magazine for Classic & Contemporary Nude Photography in 2012, a new issue with works by more than thirty photographers per magazine has been produced each year under the creative direction of changing designers. The most beautiful series from ten issues are now being published for the first time and in a new layout with in part new motifs in a unique omnibus volume. The dedication of each artist is also honored in a personal text contribution. 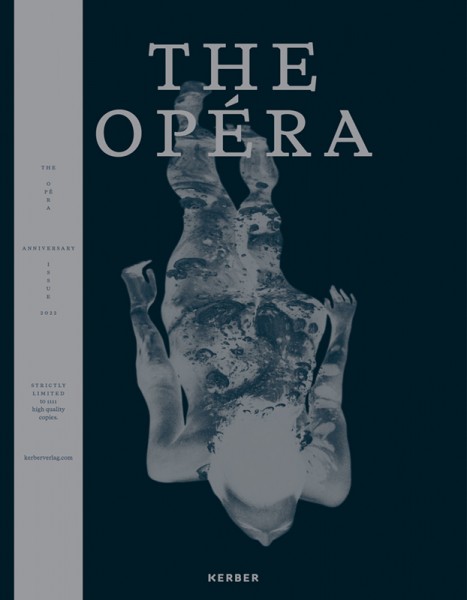 mit Fotografien von Frank Schinski
€65.00
( 79.82CHF )
Trusted Shops Reviews Toolkit: 1.1.7
We use cookies on our website. If you stay on the site and continue browsing, you agree to the use of cookies. Further information can be found in our privacy policy.
Accept