The internationally active sculptor and performance artist Paweł Althamer (*1967) often works on projects in planned or chance collaborations that attempt to break open socially charged structures. He examines his self-portrait again and again in a spiritual way, free from any concrete religious viewpoints. Althamer broadens the conventional concept of art with unusual techniques, materials, and approaches. Social initiatives significantly determine his artistic program. The publication is produced on the occasion of the exhibition to mark Paweł Althamer being awarded the 2022 Lovis Corinth Prize and is dedicated to his projects so far as well as to new works. 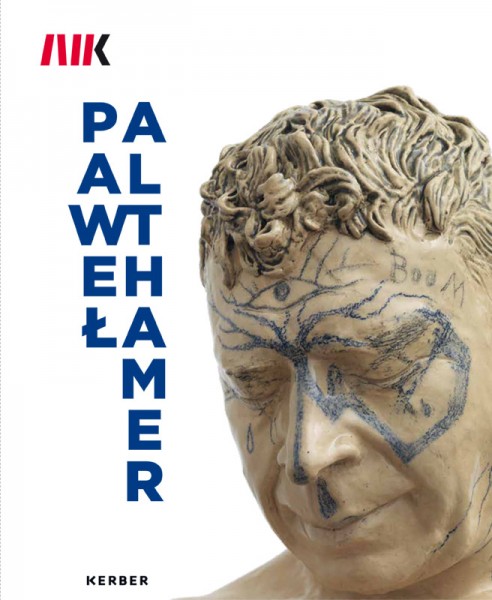