Maria Lassnig (1919–2014) is one of the most important women artists in art after 1960. Over her decades-long career, she produced an extensive and singular oeuvre in the fields of painting, drawing, and graphic reproductions, with intermittent excursions into (animation) film and sculpture. At the center of her work are visualizations of physical perceptions,  or so-called body-awareness pictures. Her painstaking self-analyses are also expressed in numerous self-portraits.
Helmut Klewan accompanied Maria Lassnig as a gallerist for over three decades. This led  to the development of a rich inventory of oil paintings and works on paper as well as one sculpture. Forty works from various creative phases were selected for the exhibition in Berlin. 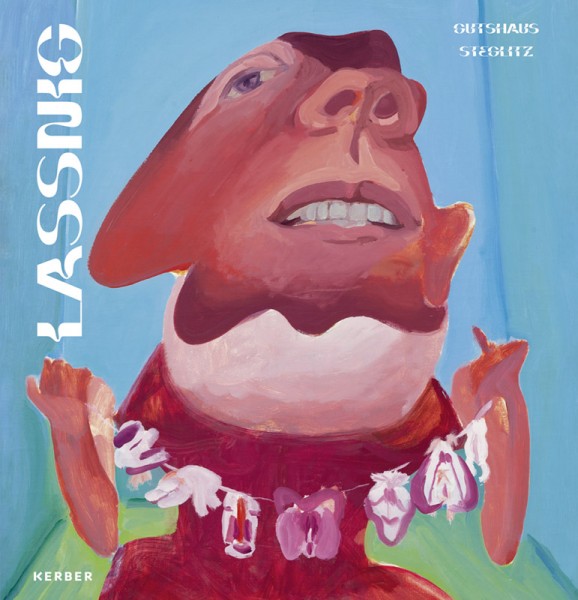 Paul Kolling, Shaun Motsi, Leyla Yenirce
€36.00
( 44.21CHF )
Trusted Shops Reviews Toolkit: 1.1.7
We use cookies on our website. If you stay on the site and continue browsing, you agree to the use of cookies. Further information can be found in our privacy policy.
Accept