Viennese Variations for Piano and Light, A Chaos Composition

The Wiener Variationen (Viennese Variations) comprise eighteen piano compositions. Alexander Wiener also describes his pieces as sound-sketches or mental sound-diagrams. They are dated chronologically and reveal spontaneous moods, circumstances and experiments. Alexander Wiener composed the pieces Wiener Variation 15B and Wiener Variation 32B To the Mother Earth for the ballet AcroDuo by Elena Petrichenko and Sergey Chumakov. Each of the compositions is accompanied by video images and hitherto unpublished lighting interventions.
In addition, to accompany the publication, the Alexander Wiener Prize, which encourages musical exploration of Wiener's work, has also been established. 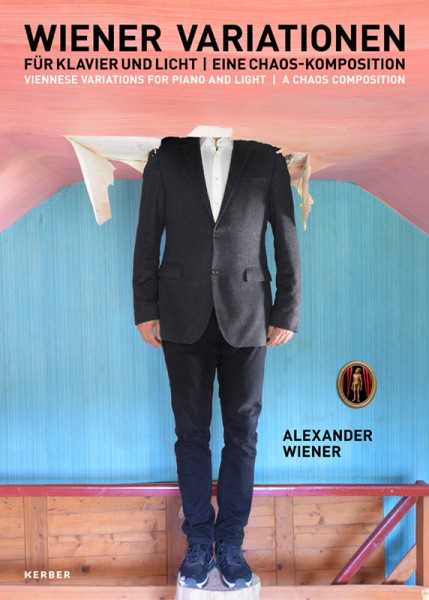 Bella Italia - on beauty and ugliness
€40.00
( 49.12CHF )
Trusted Shops Reviews Toolkit: 1.1.7
We use cookies on our website. If you stay on the site and continue browsing, you agree to the use of cookies. Further information can be found in our privacy policy.
Accept