Building on his interest in evolution, philosophy, and society, in his project A Gift From Him Maximilian Prüfer (b. 1986) explores the destruction of natural habitats to make way for agriculture in China. To this end, Prüfer took two trips to the Szechuan Province, where the fruit trees need to be pollinated by hand due to insect deaths caused by the increased use of pesticides. These developments are attributable to Mao’s campaign to “Destroy the Four Olds,” which entailed the killing of around two billion sparrows in order to restore the natural equilibrium. Prüfer documented the entire manual pollination process in photos, collected items, and films which make for an ambivalent exploration of the cultural evolution of humankind. 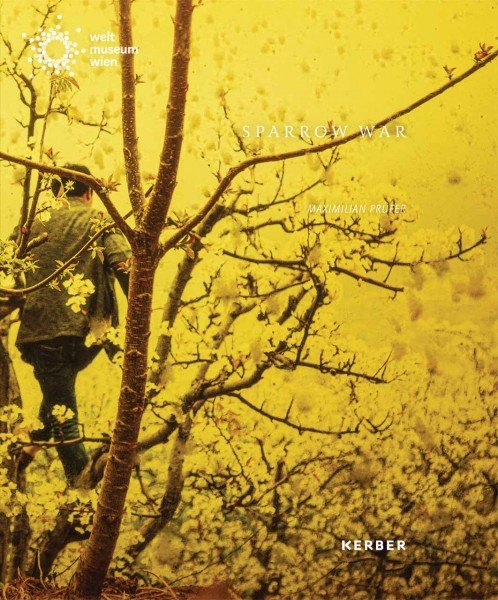