In 2013, five years after the world has been convulsed by a global banking and financial crisis, Isaac Julien (b. 1960) premiered his film PLAYTIME to address an important question: Can capital be rendered visible? By following the stories of six protagonists—interconnecting figures in the world of art and finance—Isaac Julien subsequently found narrative images for the process of capital interlocking at a global level, intertwining a macroscopic and a microscopic perspective dialectically, as it were.
The Palais Populaire and the Wemhöner Collection have joined forces to shed new light on PLAYTIME from today’s perspective and to testify to the work’s topicality, as capital as a medium plays into almost all political, social, and societal issues and influences the lives of nearly every human being on this planet. 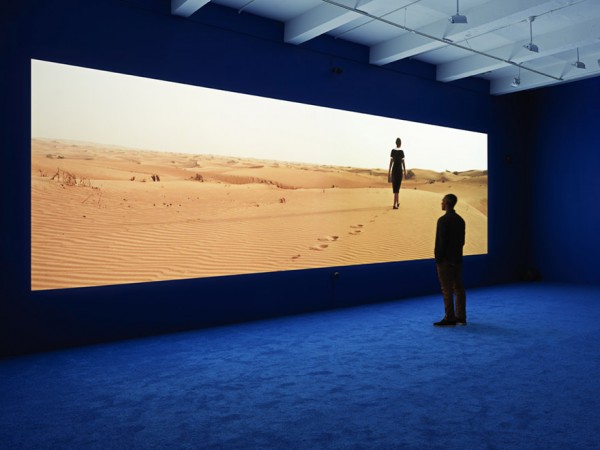 Werke aus der Sammlung Klewan
€35.00
( 42.98CHF )
Trusted Shops Reviews Toolkit: 1.1.7
We use cookies on our website. If you stay on the site and continue browsing, you agree to the use of cookies. Further information can be found in our privacy policy.
Accept