Close menu
Bauhaus is well known and has often been chided for its rationalism, but does it also have an esoteric side? The question is examined, using new sources, in this book. The main focus is on the initial phase of Bauhaus and the Weimar years (1919--1925) as well as on the artist Johannes Itten. In a great number of key works, theoretical sources and documentary photographs, the great influence of the relationship between “the occult and the avantgarde” on the creation of the modern Bauhaus is documented as is the influence of esoteric and occult teachings on the artistic and theoretical standpoint of the Bauhaus artists. 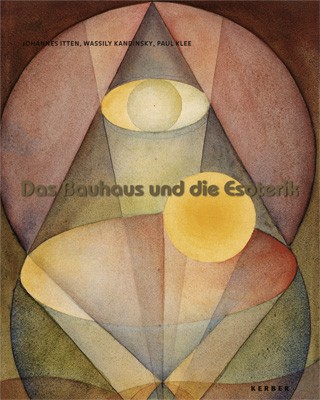