Close menu
This book provides a comprehensive review of the stylistic development of the Russian painter Ilya Repin (1844-1930), beginning with the realism rich in detail of his early years moving to his atmospheric studies in impressionist style and ending with the political later works. The foci of his art were the metropolises of Moscow and St Petersburg. His monumental depictions of daily life in Russia, his scenarios of society life, his historical paintings and his portraits create a multifaceted oeuvre that bridges the gap between tradition and a radical move into a new era. Fifty-two major works by Repin are being exhibited for the first time together with thirty paintings from his predecessors - early Russian realists like Vasiliy Surikov, Nikolai Ge and Archip Kuindschi - and from his friends. Two of his students - Vasily Polenov and Valentin Serov - are represented through their atmospheric landscape paintings. 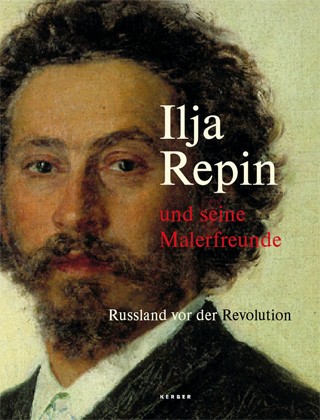