Close menu
Vietnam 1993. An art establishment dominated by the Ecole des Beaux-Arts de l’Indochine and by Soviet influence. Then came economic reform, and with it cultural opening.
Veronika Radulovic, artist, teacher and curator, experienced and shaped this development. An intercultural project led to a teaching position as the then sole international guest lecturer (DAAD) at the Hanoi University of Fine Arts. The dialogue with young Vietnamese artists was characterised by questions like – Are we allowed to write a word in a picture?
Twelve years later, she is taking stock, politically and personally, of a decade full of contradictions (including her own) – of political awakening and repression, of the modern and the traditional – and looks back with affection at the country and the artists of Hanoi. 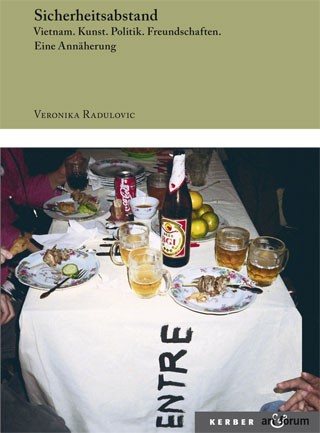