Close menu
The focus of this book is the flight and displacement of Germans during the Second World War, a war unleashed upon the world by Nazi Germany. The chronological framework, however, goes further; the expression “the Century of Expulsions”, for example, shows that we must go beyond the final days of the Second World War: this book investigates forced resettlement and expulsion in Europe since the beginning of the 20th century. This book documents not only the immediate effects of flight and displacement, but also the complex integration processes that refugees and displaced persons must negotiate, as well as developments in the FRG and the GDR, and leads up to current discourse on the different forms of “forced migration” and how this is discussed in European networks or in a “Centre against Expulsions”. 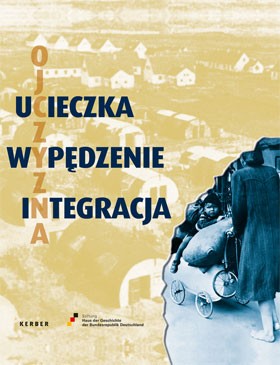