Close menu
Robert Devriendt’s picture series are comparable to film stills, in which viewers can imagine their own stories. The models for his motifs come from very diverse, artistic, mostly mass media contexts: Veronese’s Madonna, video clips or newspaper photos.
No picture is just an effigy, each individual work harbours a secret and therefore also something of the magic that enables it to materialise – in the same way that film images unfold their illusionary power. The recently produced sequels to A Hunter’s Story (2008), exhibited for the first time at MARTa Herford, refer to art’s hunt for its own aesthetic effects, for an artistic surface and its illusionistic finesse. A puzzle made up of stories and multiple coded truths within images unfolds in front of the viewer. 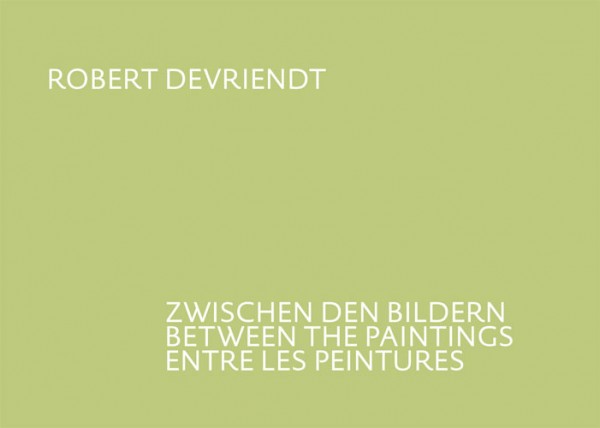 Events
This illustrated book was published on the occasion of the exhibition „Robert Devriendt. Zwischen den Bildern/Between the paintings/Entre les peintures“, 2008, MARTa Herford.