Close menu
Artist Philipp Weber tells the stories that move him, using a hyperrealist style. Realism, pop, composition and an attempt to find an inner truth determine the artist’s approach, which places women at the heart of his cyclical works. Like Mel Ramos, Philipp Weber depicts the artificiality and the clichés of the fashion and advertising world. His young women pose as if for a photo shoot for a glossy magazine, providing a blank canvas for men’s dreams, thus picking up on a traditional artistic theme.
But Philipp Weber shows more than that: he brings his models to life, releasing them from the artificiality and rigidity of the master image, going under their skin, exposing irregularities in apparent perfection and revealing aspirations and great dreams. 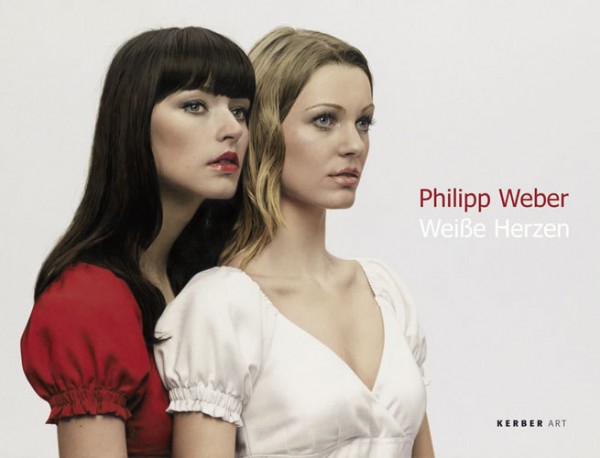 Events
The illustrated book was published on the occasion of the exhibition »Weißes Herz«, 2008, Galerie Ulrich Gering, Frankfurt am Main.

Rainbow Loop. Collector's Edition
€190.00
( 233.32CHF )
Details
Trusted Shops Reviews Toolkit: 1.1.7
We use cookies on our website. If you stay on the site and continue browsing, you agree to the use of cookies. Further information can be found in our privacy policy.
Accept