Close menu
Cesare Lucchini has been making a significant contribution to abstract expressionist painting since the 1960s. His works created since 2000 – usually large-format – pose questions: they display a labyrinth of energetically applied brushstrokes and coloured accents of paint. Like the impenetrable undergrowth of a forest, they close themselves into their secrets, preventing entry. The lack of boundaries between that which is portrayed and its surroundings make it difficult to identify Lucchini’s painted objects as things that we are familiar with from daily life. The transitions blend together as in a snowstorm or sandstorm. The artist’s works do not act as a stage, where something is presented; much more, they reveal themselves as a space where curious, dark visions are projected in a lyrical and abstract visual language. 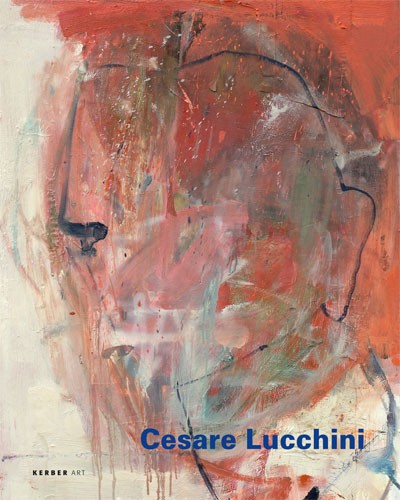 Events
The illustrated book was published on the occasion of the exhibition „Cesare Lucchini. Malerei / Dipinti / Paintings“, 2008/2009, Kunstsammlungen Chemnitz.