Categories
Information
Close menu
The artists Lars Breuer, Sebastian Freytag and Guido Münch joined together in 2004 to create a consortium (Konsortium) and a project space with the same name in Düsseldorf. They are part of a new generation of artists who have made a conscious decision in recent years to examine the abstract art movements of the 20th century. Their vocabulary of form makes reference to influential progressions in abstract art, from the historic avant-garde at the beginning of the 20th century to those who followed on in the 1960s. The group has exhibited many times since 2004, not only in Germany, but also internationally, and has attracted a great deal of attention. This catalogue presents, among others, works from their most recent exhibition in the Rudolf-Scharpf Gallery and the Wilhelm-Hack Museum, Ludwigshafen. 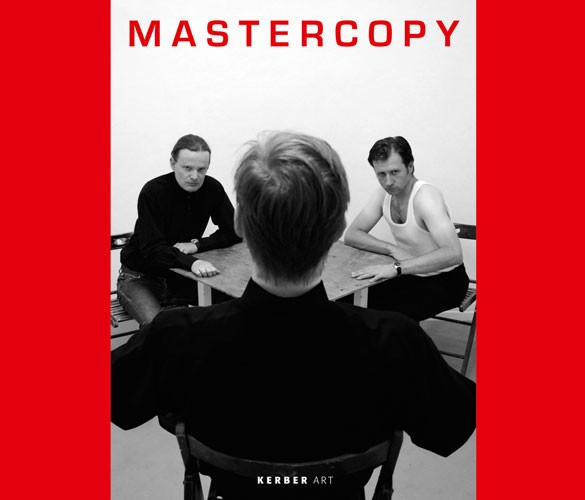