Photography in the GDR. Teachers and Students of the Hochschule für Grafik und Buchkunst Leipzig

Close menu
A “school” of photography, although it was never described as such, evolved side by side with the famous “Leipzig School” of renowned painters who taught at the Hochschule für Grafik und Buchkunst in Leipzig in the 1980s.
Taking 19th- and 20th-century social-democratic traditions and 1930s American photography as its starting point, a generation of photographers grew up under the influence of teaching artists like Arno Fischer, Evelyn Richter, Wolfgang G. Schröter and Helfried Strauß, all of whom developed a subjective idiom when looking at relationships in the former East Germany. With their precise, veristic and frequently melancholic views of reality in the GDR, these photographers were serious about the principle of bearing witness and thus came into conflict with the staged and sugar-coated visual world of socialist propaganda. 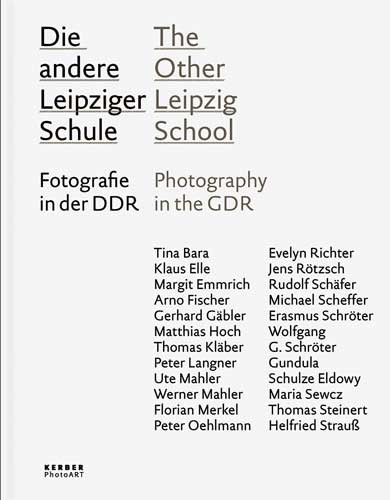 Close menu
The Other Leipzig School