Close menu
Suppose there was an organisation called NOVA PORTA. Suppose that this organisation conducted a large-scale pilot project that simulated the potential for conflict within a labour society in which there was less and less work and whose government attempted to control more strongly the unemployed for fear that they could pose a threat. Just suppose ... The simulated scenarios conceived by Jana Gunstheimer in her projects are critical of society. Yet they are documented in the most precise detail using ostensibly authentic material. Like major media-packaged events, the projects play off the feigned Possible against the Real, raising the question of how reality as such is constructed in human consciousness. 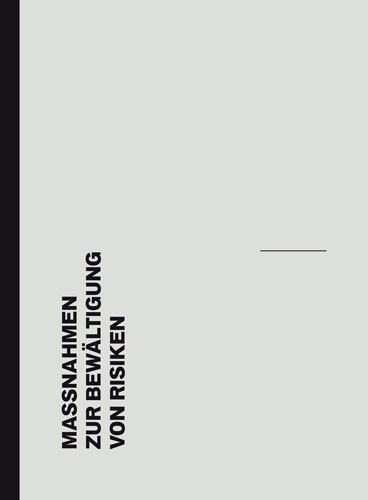