Lost in me / Beyond the Lake

Close menu
The artist’s book and DVD comprise a unity that is profoundly intertwined with Berthold Bocks cycles of film works and paintings – "Verloren ist in mir" and "Jenseits des Sees" – created from 2007 to 2010.
Bock integrates his paintings into his film concepts; the former acting as an essential element of and complement to the former, allowing these to play different roles. Like actors, these painted works play their part and appear in the films as filters, metaphors and duplications – or as the projection of something that does not allow itself to be represented. 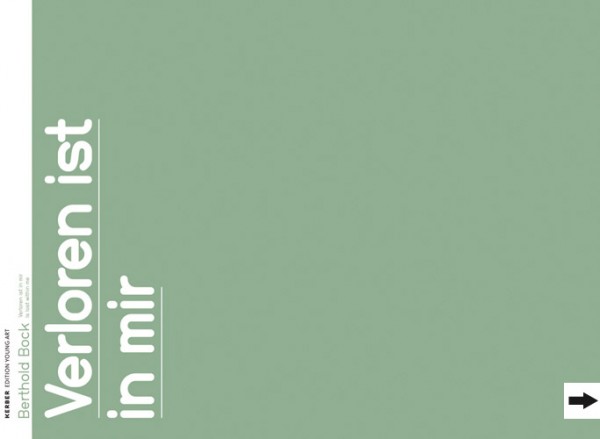