Insights into the Vattenfall Photography Award 2010

Close menu
These three volumes capture the most lucrative photography prize for young photographers in Germany. Since 2009, this prize has been awarded annually by an independent jury. A specific motto is selected every year that may be metaphorically construed or interpreted.  In addition to works produced by the prize winners, the volumes also feature many other high-quality submissions.
The variety of positions collected here clearly illustrate the vitality and creativity of the up-and-coming generation of photographers in Germany and show where this generation’s future potential lies. 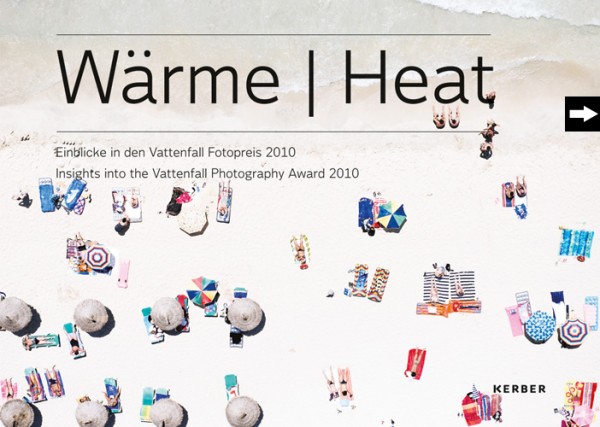