“European Identities” is the theme of the first, newly launched European Photo Exhibition Award. This joint initiative by the Fondazione Banca del Monte di Lucca, the Fundaçao Calouste Gulbenkian, the Fritt Ord Foundation and the Körber-Stiftung commissioned twelve selected young photographers from Europe to produce photo essays around this theme.

“European Identities” gets to the heart of an extremely topical debate. This volume brings together the works of the participants in a kaleidoscope of very different perspectives and positions, which will subsequently be exhibited as part of a touring exhibition in renowned galleries throughout Europe and at festivals such as Paris Photo. 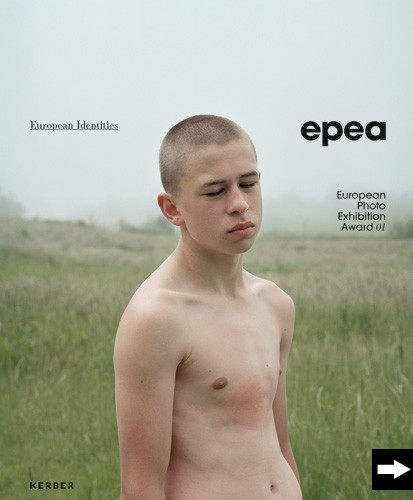