A return to painting

Close menu
In parallel with his work as a graphic artist and illustrator in the Soviet Union, Ilya Kabakov also focused on painting very early in his career. Painting has also been a key feature of the countless installations that he has produced in recent decades. From around 2000 – when, to a large extent, he turned away from the artistic installation – Kabakov has been promoting a very personal style of painting, which he uses to revise experiences and achievements, images of the past and the visual worlds of Soviet socialism.
In his painting, he addresses personal experiences from the recent past but also his long-lost childhood in Stalin’s Soviet Union.
The catalogue, which includes an essay by the artist himself, presents 60 paintings and three models for unfinished installations/monuments. 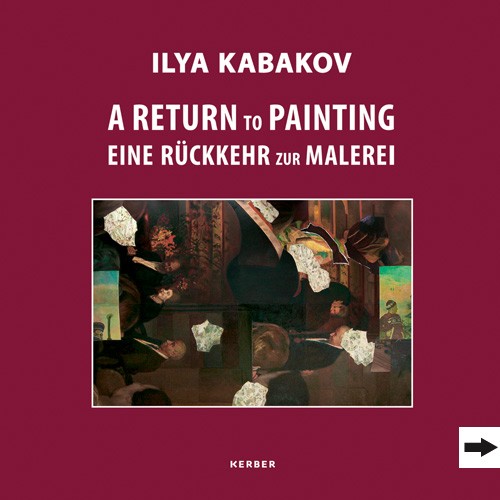