Close menu
On the occasion of Berlin’s 775th anniversary, this book is dedicated to the people who ‘made’ this city, that “audacious set of men” (Goethe), those who have been making Berlin so unique from as far back as 1237.
The past and the present are recreated in a series of portraits of 75 historic and 700 modern-day “Berlinmachern” (Berlin-makers), who have lived in, influenced  and invigorated the city in a multitude of ways.
The achievements of Berliners, their courage, their innovativeness but also their everyday life in an urban setting can be relived down through the centuries in countless historical representations, illuminating portraits and detailed essays. 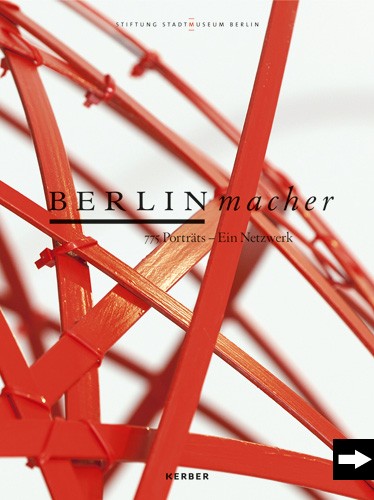