Categories
Information
Close menu
Former graffiti artist Kalin Lindena always transforms her exhibition spaces into a type of stage or film set.
Her “extras”, figurine-like sculptures on wheels, convey the possibility of movement and dance. Lindena’s productions include films, pictorial objects, drawings, wall pieces and photographs. She often works with found objects and found material such as buckets, bicycle tyres, glass or polystyrene, situating them in new contexts.
This artist’s book, which appositely expresses the mood of Lindena’s works from beginning to end, is published to celebrate her success as winner of the Werkstattpreis for young sculptors awarded by Kunststiftung Erich Hauser. 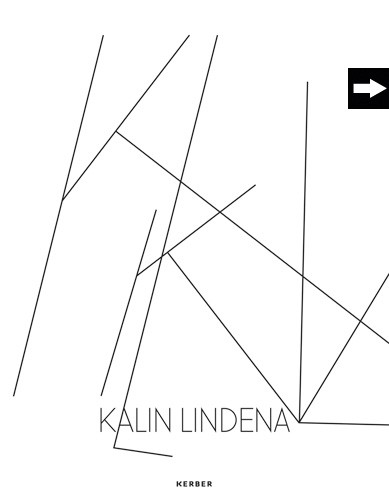