Close menu
Mario Asef’s videos, photographs, collages, installations and interventions deal with social discourse. In his video work entitled “Crossfade”, he addresses the two-way mass migration between South America and Europe. This has been a feature of human and animal life since the beginning of the 16th century.
In very personal, poetic images, the history of his homeland becomes the starting point for historic and political concerns, which include issues such as  conquest, immigration and emigration, power and oppression, all of which can be read at a global level. 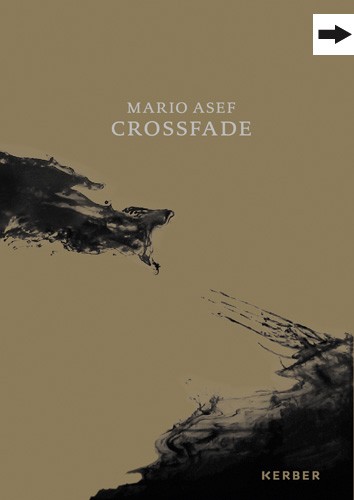