Christian Images in an atheist world

Close menu
Religious subjects in art in an atheist and authoritarian state? This paradox was a major aspect of art practice in the Democratic Republic of Germany:
Religious images were regularly taken out of the context of the church and transformed to capture the reality of communist society. This enabled symbolic, metaphorical and allegorical emphasis, thus broadening the spectrum of "Socialist Realist” imagery, while also evoking the existential problems that communist art negated.
Over one hundred works in every media present this remarkable phenomenon and its repercussions up to the present. 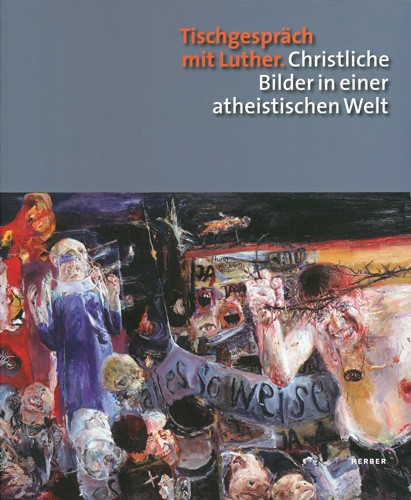