German Symbolism – The Other Modernism

Close menu
With its mythological, fairy tale-like aesthetic, which has preserved an aura of mystery and inscrutability to this day, Symbolism is considerably less researched and less ubiquitous than Impressionism, which flourished almost around the same time.
Symbolism emerged in the 1870s as a pan-European phenomenon, straddling the divide between a yearning for nature and a belief in progress, between tradition and modernism.
Starting with its pioneers – Arnold Böcklin, Hans von Marées and Anselm Feuerbach – this exhibition and accompanying book present the thematic diversity of German Symbolism in more than 150 works, providing an intriguing insight into a fascinating era of art history that is waiting to be rediscovered. 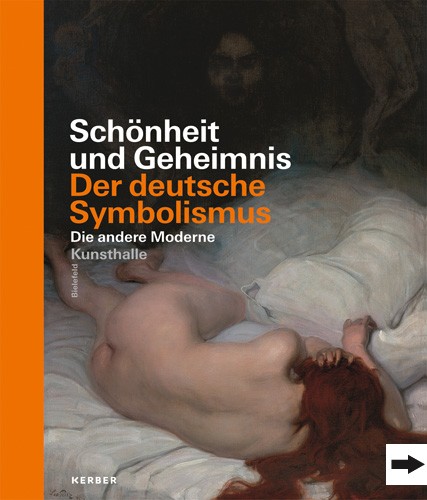