Alexander von Humboldt and the Americas

Close menu
Alexander von Humboldt is known for his botanical expeditions that took place between 1799 to1804, and for the multi-volume Voyage aux regions équinoxiales du nouveau continent he subsequently produced. The exhibition catalogue traces the breadth and import of Humboldt’s influence through paintings and varied artifacts from the nineteenth century to the present. Included are essays by notable scholars, as well as an interview with Mark Dion that touches upon the actuality of the enlightened European voyager in contemporary global art. 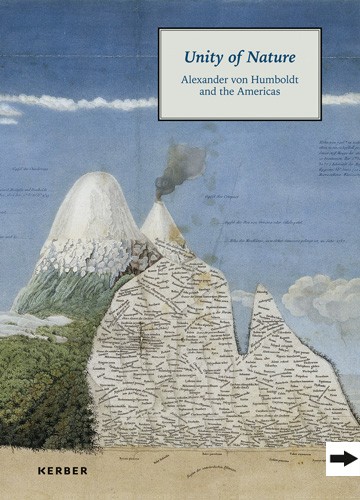