Categories
Information
Close menu
David Novros is considered an important representative of North American painting. Novros became internationally known as an exponent of Minimal Art, working and exhibiting alongside artists such as Carl Andre and Donald Judd. This first major publication of the artist for years shows main works from the pivotal phase of his career between about 1965 and 1975, at the time Novros was discovering his characteric style. Both architecture and object, his canvases interlace surface and space in a calm, almost meditative fashion. 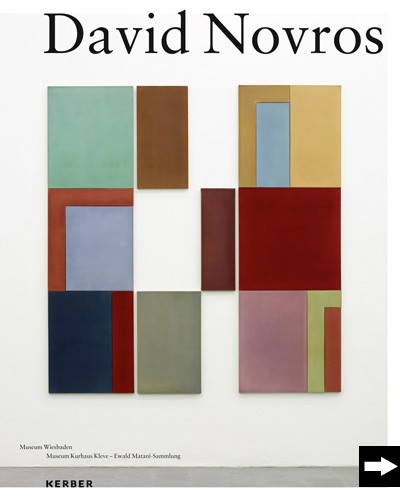