Formation of the Essence. Video collages

Close menu
Ulu Braun is one of the prominent video artists of the younger generation. His video collages have established a new genre within the video art scene. In these collages, he uses material that he recorded himself, plus found footage, putting them together to reconstruct new scenarios. Braun has received a number of awards, including the German short film prize for “Best Experimental Film” (2013). This publication provides an insight into his earlier work. It was produced to accompany three exhibitions which took place at the Kunstverein Ludwigshafen, Kunstverein Bochum and Kunstverein Konstanz in 2013 and 2014. 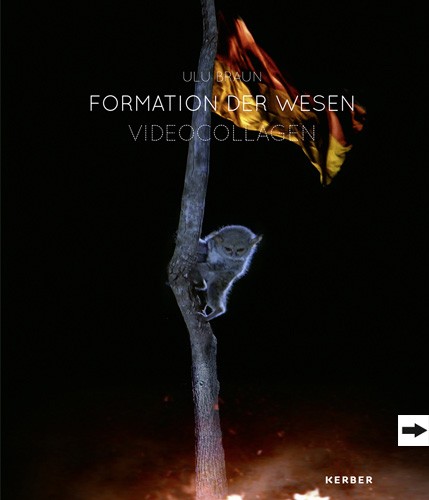