Close menu
This Collector's Edition consists of a signed and numbered object and the publication “The Belt of Venus and the Shadow of the Earth”. The edition is limited to 30 + 10 AP copies.

Inka (*1985, Finland) and Niclas (* 1984, Sweden) Lindergård is an awarded artist duo who works primarily with photography-based art. They have worked together since 2007 and are based in Stockholm. With starting points in popular culture their work circulates around investigations on the photograph as a carrier of an mysterious image of nature. Their series The Belt of Venus and the Shadow of the Earth revolve around performative photographic acts that can only be experienced through the photograph, an investigation into the act of taking a photograph and the camera's role as a bridge between the physical world and the photographic. 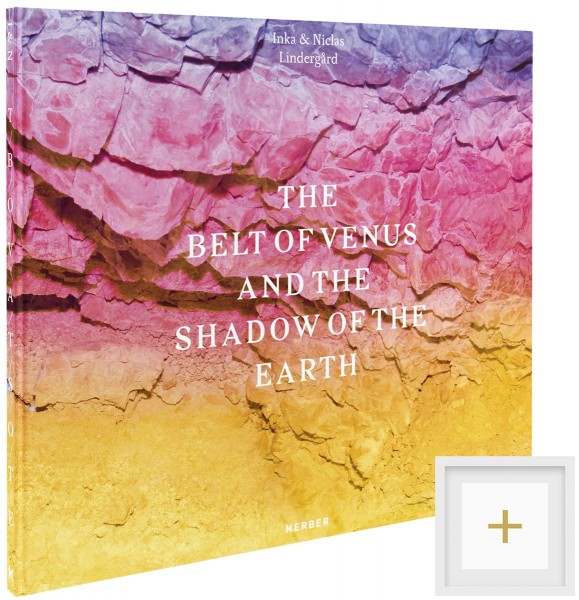