Marked for Life documents the vanishing beauty and tradition of facial tattooing among the women of various Chin ethnic groups of Myanmar. Though a centuries old tradition, it has never been the subject of any anthropological research. Until the last century, the practice of facial tattooing among the so-called „hill tribes“ in the Asia Pacific region was still fairly widespread. It only survived in remote regions of Myanmar until fairly recently: the turn of the millennium. Even today, after a gradual opening to the outside world due to political change, the country is still considered one of the least explored on earth because of the inaccessibility of large areas. Jens Uwe Parkitny’s work therefore provides a unique glimpse into a little known culture that is quickly vanishing. 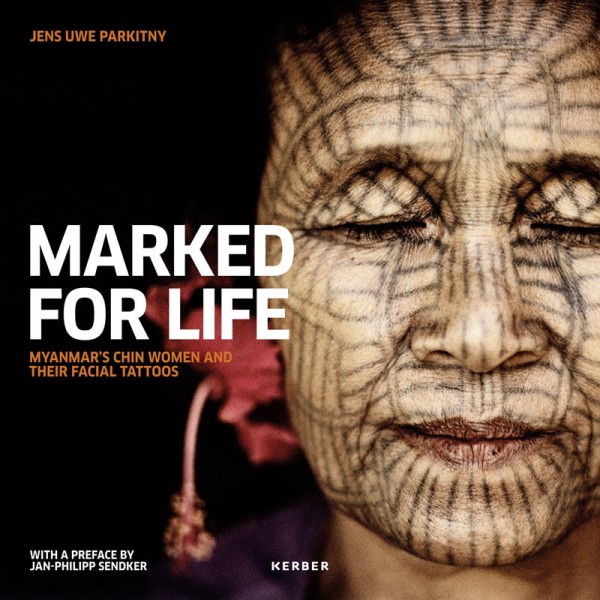