What paths toward understanding exist? And what do these alternative paths look like? These are the questions addressed in the new publication Limits of Knowing, which is dedicated to other forms of cognition, and at the same time examines agnoseology, the theory of unknowability, on a scientific level. In doing so, the emphasis is put on artworks that transform ideas into sensory happenings or concepts in an “experienced” sense so as to consequently question our perception of reality. Based on immersive aesthetics, artists and scientists deal with phenomena that we are aware of, but are still not able to comprehend. 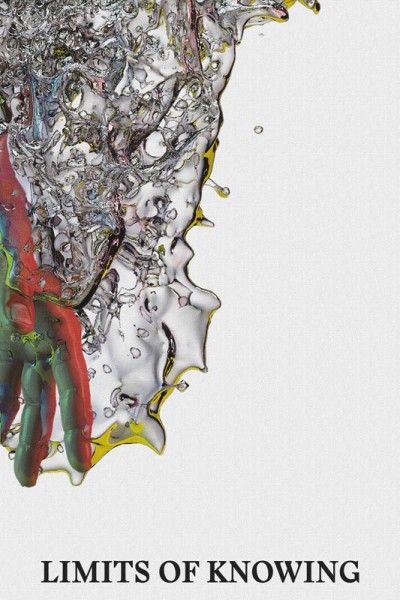