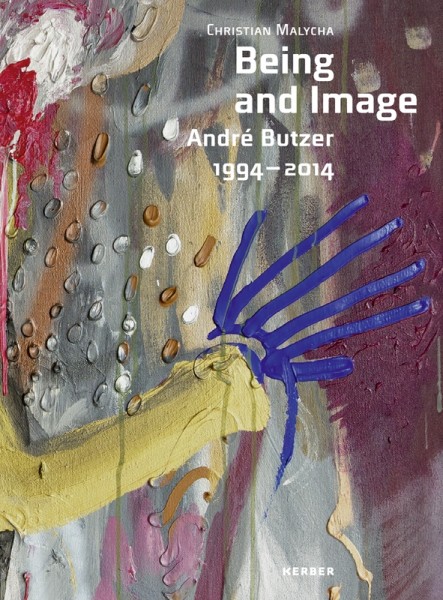 Close menu
Being and Image