An Empire's Rise Beyond its Borders

There are seemingly no limits to China’s rise as a superpower. But the empire’s ambitions are being tested along its borders, where ruins of mysterious splendor and phantoms of ongoing tensions are overshadowed by the grandeur of China’s ascent. Highways are being built over forgotten battlefields and derelict shrines to link the country with the world. In this unusual volume, the destinies and landscapes shaped by an empire’s upheavals are portrayed intimately. Evocative photographs reveal the sentiments and sensibilities of China’s periphery, where a new world order is bourgeoning.

"Matthias Messmer and Hsin-Mei Chuang have written a book that is as enthralling as it is important. Most books about the rise of China tend to focus on the major cities of the eastern coast. Messmer and Chuang invite the reader to explore all of China's borderlands--not only her complex coastline and the contested waters between her and her maritime neighbors, but also her land border. From the geopolitical hotspot that is the Korean frontier, along the Russian-Chinese faultline, through Mongolia, Xinjiang and Tibet, the reader is treated to a marvelous combination of history, travel writing and gripping photography. Most of this was terra incognita to me. China at its Limits takes you there. It is more than just a book; it is an exploration of forgotten places. When they are suddenly in the news, as some of them surely will be soon, you will be thankful that you read it."  (Niall Ferguson, Senior Fellow, the Hoover Institution, Stanford University, and Author of War of the World and Civilization.) 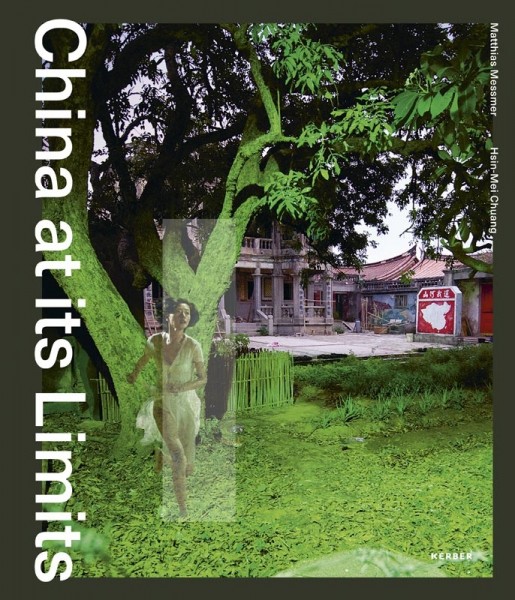 Close menu
China at its Limits