Florentina Pakosta (*1933) is one of the most important representatives of art dedicated to feminism in Austria. She is among the women artists who devoted themselves to art against all resistance from the outside. Her work has been politically and socially engaged from the very beginning. She began with studies of milieus in Vienna and later dedicated herself to human physiognomy and body language. In a surrealistic manner, she combined physiognomies with bench vices, saws, or toilet seats. Since the 1990s, she has been working on abstract composition, which are generally reduced to three colors, whose combinations frequently approach the threshold of pain. The Albertina in Vienna and the Sprengel Museum in Hannover have dedicated an extensive retrospective to this special artist on the occasion of her 85th birthday. 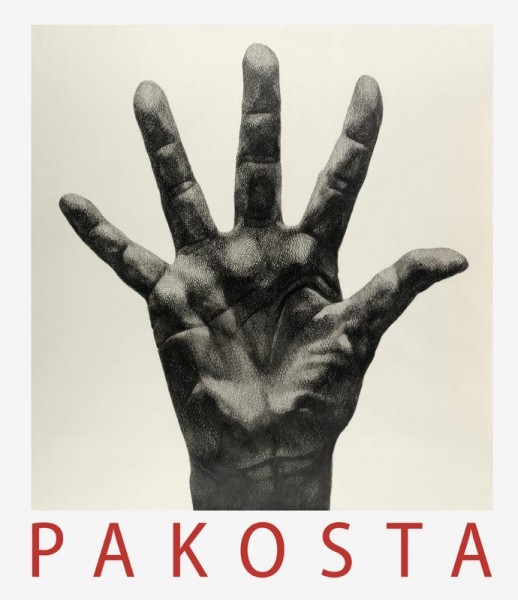