From September 5, 2019 to January 26, 2020, Berlin’s Kulturforum will present the group exhibition “Micro Era. Media Art from China”. The two artists Cao Fei (*1978) and Lu Yang (*1984) asked the artists Fang Di (*1987) and Zhang Peili (*1957) for a dialogue.The artists selected the works together with the Chinese and German curators Anna-Catharina Gebbers (Hamburger Bahnhof – Museum für Gegenwart – Berlin), Victor Wang (freelance curator, Shanghai / London) and Yang Beichen (freelance curator and film reseacher, Beijing). The exhibition will be accompanied by Pi Li (M +, Hong Kong) as curatorial advisor and will be realised jointly by the Association for German-Chinese Cultural Exchange (GeKA e. V.) and Nationalgalerie Berlin.Cross-generationally, Micro Era, is dedicated to Chinese Media Art since the 1990s. The four participating artists explore the relationships between mind, body, and technology, examining documentary film images, the adapted use of classic film language, and the aesthetics of Japanese anime. Critically, the exhibition inquires the democratic potential of media as well as the way in which today’s visual culture is being produced, consumed, or employed as a means of knowledge gain. 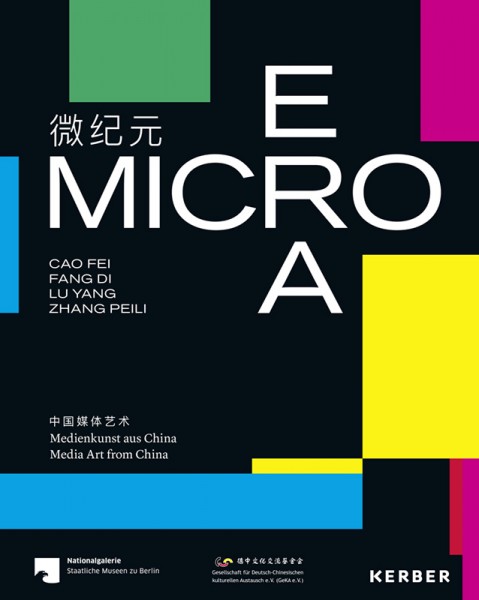