With over one hundred works from twenty years of interventions in urban space, the Museum für Kunst und Kulturgeschichte in Dortmund has dedicated a large overview exhibition to René Schoemakers (*1972). From the very beginning, he has rejected any appropriation of the individual. As a direct reflex, examining the extremisms of the present has thus become central to his work, whether Christian or Islamic, leftwing autonomist or rightwing radical: the latter, however, in particular, since one of the attempted murders by the Nationalist Socialist Underground (NSU) in Dortmund was committed with the backing of a very active rightwing scene. 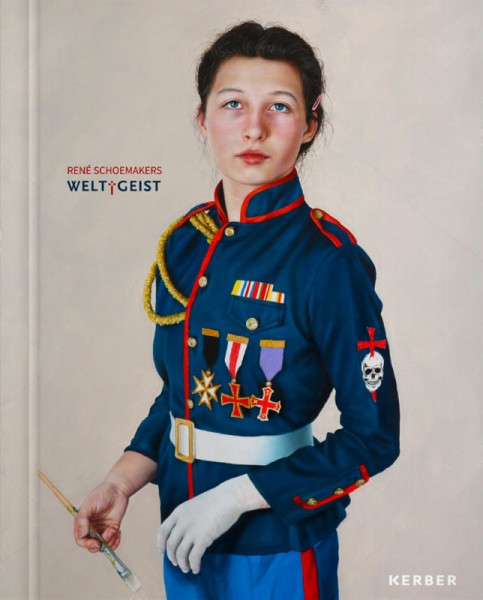