A key element in Christian Jankowski‘s (*1968) practice of art involves feeding interventions peppered with humor into media contexts and closed systems. The paths of transmission and moments of disruption materialized in the exhibition Sender and Receiver at Fluentum, which featured a selection of new and previously rarely seen works. The show has been conceptually extended via the eponymous catalogue: Jankowski’s art from the past two decades has been documented in extensive photo series and is accompanied by a variety of texts that the content in depth. 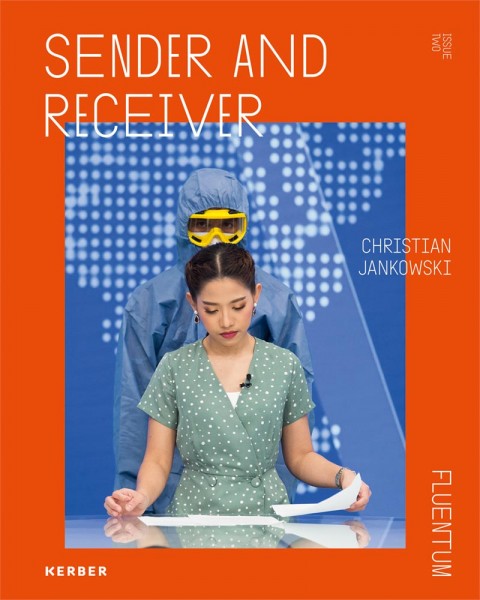 This product will be released at 4 December 2020