An intimate view of humanity and the world: Atlas Moksha is a collection of photos taken by Anthony Curri (*1992) during his travels and at home. The various chapters attempt to give structure to the grand black-and-white chaos. Each tells a different story about places Curri has been or people he has met or lost. “You can say it’s like a documentary of different life phases and dear memories depicted in black-and-white while sharing the same common ground,” says the artist. “Some photos are colorful because just as in life, some things deserve to be.”
All photos were shot on an iPhone. 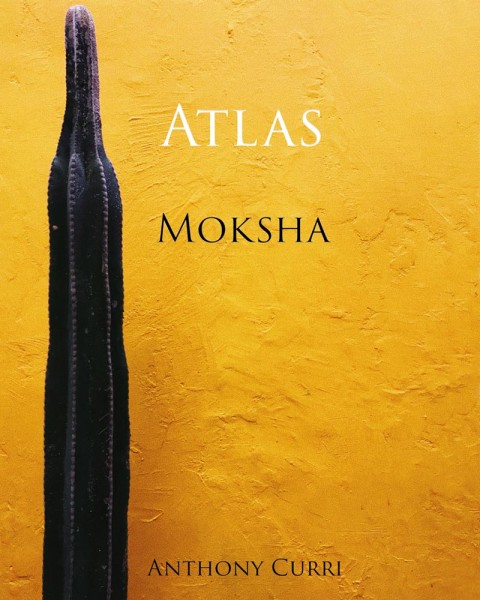