Four Artists – Their Works, Their Paths

With the exhibition catalogue Back into the Light: Four Woman Artists – Their Works, Their Paths,  the Jüdisches Museum Frankfurt has dedicated itself to four rediscovered women artists. Erna Pinner (1890–1987), Rosy Lilienfeld (1896–1942), Amalie Seckbach (1870–1944),  and Ruth Cahn (1875–1966) shaped the artistic life of the 1920s in Frankfurt am Main and were also noticed supraregionally. National Socialist rule brought an end not only to the cosmopolitan way of life that they cultivated, but also threatened their work and their lives. Renowned art historians examine the works of the four artists in essays for the catalogue. Numerous illustrations and hitherto unpublished documents and letters accompany these texts. The various historical contexts of their individual lives and fate are also presented in cultural studies essays by international experts. 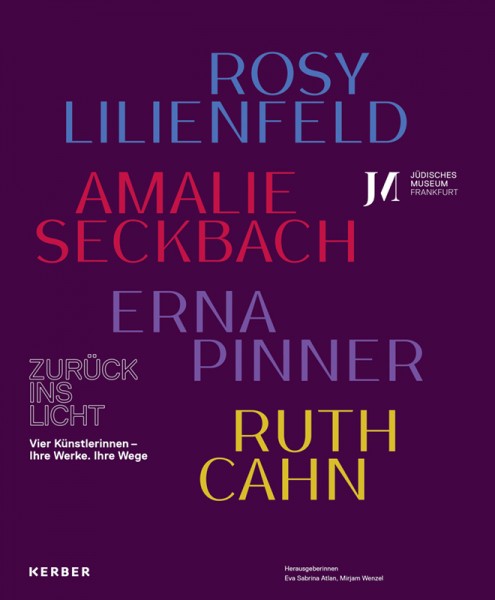 Close menu
Back into the Light