On the Edge of Europe

Close menu
The book concentrates on avant-garde art in Eastern European countries in the 1960s and 1970s. This art was often not being accepted as official art, although it was a form of art that can be considered to be "living art" in comparison to the more ideological, political art that was presented in the official state galleries and museums. This "living art" was mainly presented in an underground circuit. The works of these artists and artists groups are mainly conceptual, being installations, photographs and reconstructions of happenings and site specific works. They concentrate on the "dematerialization of the object" and "art and society", society being an overal concept of live. Relations to cosmology, methaphysics and technology, gives these artforms a futuristic and utopian view. 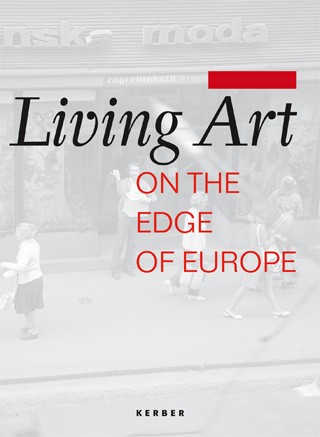 Events
The illustrated book was published on the occasion of the exhibition „Living Art – On the Edge of Europe”, Kröller-Müller Museum Otterlo, the Netherlands, 2006.