Categories
Information
Close menu
Every section of society has its scandals. Viewed within their respective historical context, scandals provide us with insight into the norms of their time. Based on twenty particular cases, this book describes the history of scandal: this ranges from protests against the film Die Sünderin in 1951, which the Catholic Church viewed as a moral threat, up to the “Mannesmann/Vodafone” case, which caused outrage at the beginning of the 21st century. When scandals become public, we observe how democracy deals with awkward situations and what society learns from this. 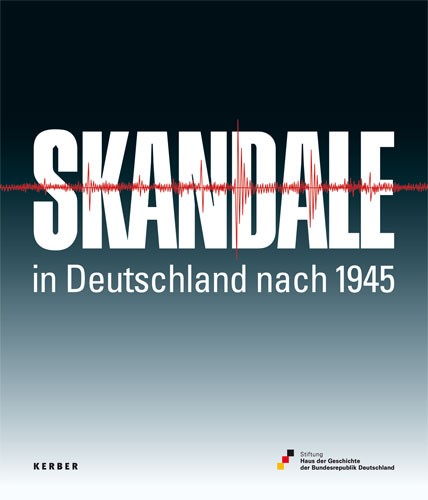 Events
The book will be published on the occasion of the exhibition “Skandale in Deutschland nach 1945“, 2007/2008, Stiftung Haus der Geschichte der Bundesrepublik Deutschland, Bonn.