Close menu
One of the most comprehensive collections outside of France of the graphic art of the French artist Honoré Daumier (1808–1879) is to be found in the Kunstsammlungen Chemnitz On the occasion of Daumier’s 200th birthday in 2008, this catalogue will present a selection of the fine works from the collection. The series presented here, which were created between 1837 and 1850 for the satirical Parisian magazine Le Charivari, constitute an especially rare portrayal of excellent works. Further works by Daumier are also on show, including coloured works on paper. The contemporary world of French caricature is shown through the works of two important French caricaturists, Jean Cabu and Philippe Mougey; this connection reaffirms the undiminished modernity of Daumier. 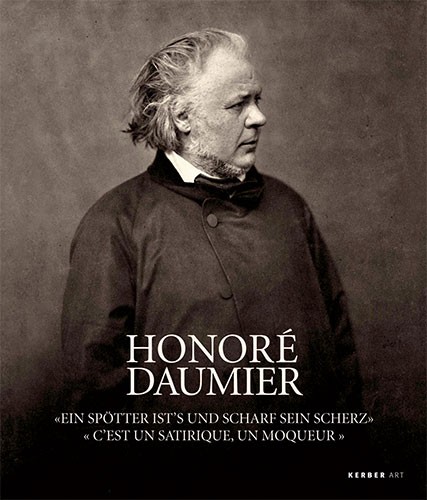