Works at the Museum Gunzenhauser

Close menu
The avant-garde of Modern art has been defined, for the most part, by male artists. Gabriele Münter (1877–1962) is one of the few female artists of the time who have made their mark on art history and on the general public, right up to the present day. She studied painting from 1901 in Munich and after initial late-impressionist works, from 1907/08 she began a simpler painting style where the treatment of form and colour moved away from figuration. She became an established artist achieving international success. The collection of Münter’s works in the Gunzenhauser Museum, which are being publicly presented for the first time in this catalogue, make it possible, using the early works of the artist, to reconstruct the inner development of her works and her biography. 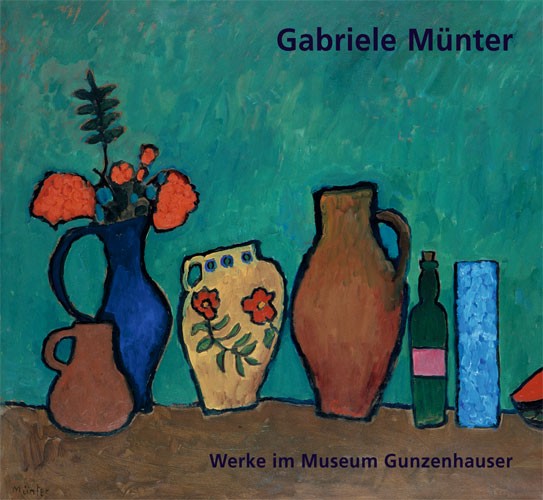