An American Way of Seeing

Close menu
Alex Katz (born in 1927 in Brooklyn, New York) has been viewed as one of the most important figurative painters in America for more than 50 years and has been a significant influence on a great number of younger painters from all over the world. Through his direct images and simple, everyday motifs that are reduced to the essential, but with a monumental format, he has become a chronicler of modern life in the second half of the 20th century. Even though the paintings with their bold, powerful colours contain many potential symbols, they do not tell any stories. Both representational and abstract, focusing more on the surface than on great depth, the works of Katz resemble film stills: the moments before and after are left to the imagination of the observer. This catalogue is a collection of around 40 paintings from the period between 1959 and 2008. 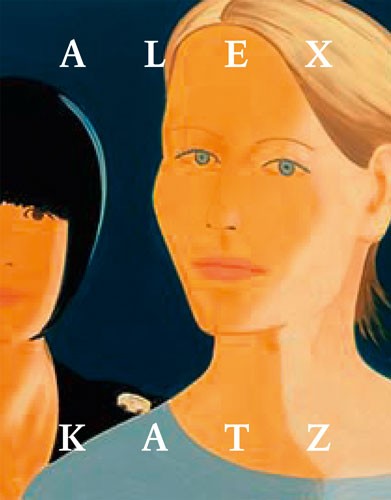 Events
The illustrated book was published on the occasion of the exhibition „Alex Katz. An American Way of Seeing“, 11 October 2009 to 21 February 2010, Museum Kurhaus Kleve as well as before in Sara Hildén Art Museum, Tampere/Finnland, and the Musée de Grenoble, France.