Categories
Information
Close menu
By using the simplest tools and materials – predominantly paper and cardboard – Michal Budny creates formally restrained models not only of objects, places and situations, but also of phenomena which do not have a fixed material form, such as voice, memory, rain or a ray of sunlight. The meticulously constructed tiny objects and sculptures, as well as the monumental installation or site-specific works by Budny function as an echo of the reality and are at the same time a discreet story about transitoriness, the fading away of the contents with the paper, empty forms and shapes whose sense is difficult to decipher due to the passing of time and their removal in space. Because of the modesty of his material and the freehand nature of the constructions, these works seem to be especially close and homely. They give form and meaning to that which we would previously consider as empty space. In this sense, Budny´s activities are a poetic interpretation of the architecture around us and the ways in which life fills it with meaning. 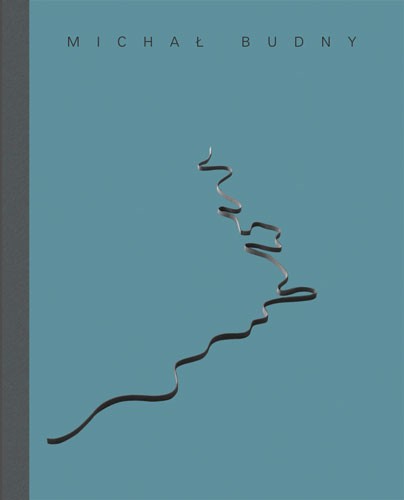