Close menu
Bernhard Sprute’s paintings are an excellent example of the interaction of details, details that are often dismissed as bagatelles, as trifles. The large or the whole can often only be formed from the coalescence of small parts. Intellectual end results are formed from many individual ideas in the same way that the individual design steps must be performed and a wide variety of building materials used to create an imposing building. In his painting, Sprute shows us that, in a way, the small always contains the large within itself. And often, that which we identify as large is in turn only a detail of something even larger. 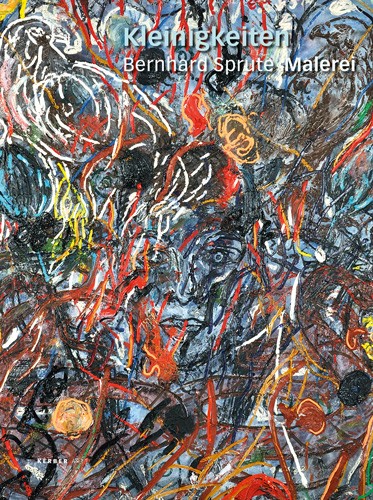