Categories
Information
Close menu
Carina Linge was born in 1976 in Cuxhaven and studied at the Bauhaus University in Weimar until 2006. The focus of her art practice is the development of the portrait. She has been working on “Einsamer Eros” (Lonely Eros) since 2008:a group of works that is far removed from any traditional ideas of portrait making. Her photographic tableaus containing scenographic arrangements of people, art historical references and brief sketches of psychograph-like portraits of young (single) women and couples  Subjective conditions are also examined in the new group of works “Über das Begehren” (About desire, 2011). 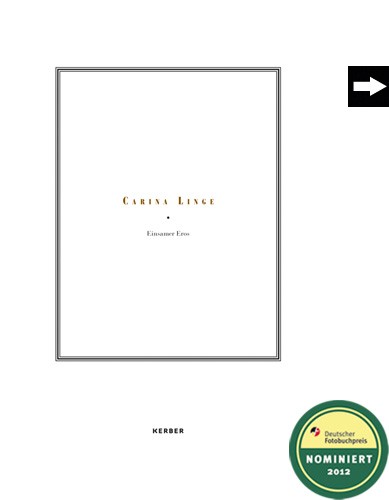