Categories
Information
Close menu
Eduardo Arroyo is a multi-talent; not just a painter, but also an author and stage designer. Arroyo views himself as a European citizen, and draws from art history for his work. However, literature, the worlds of comics, boxing and his own ideas – the man in a hat, the chimney-sweep, shoes, figures in silhouette, and featureless faces – provide him with an extensive repertoire for his flat, stylish pictures, which in addition to a certain absurd humour also contain a serious profundity and an enigmatic dimension.
This book is published on the occasion of an exhibition to mark Arroyo’s 75th birthday, containing works from the period of 1975 to 2011. 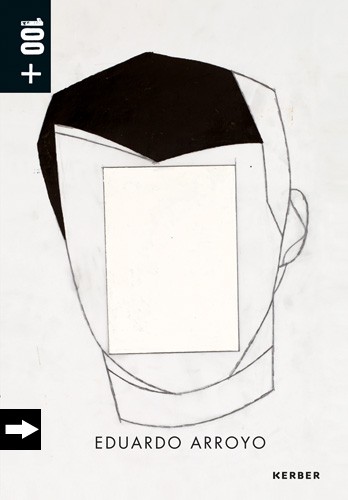