The Volksbühne (people’s theater) is a radical place. This theater has long shaped the image of the city of Berlin like no other, and simultaneously written theater history. At the end of the final season under the artistic direction of Frank Castorf, the book brings together photos by William Minke, who photographed his surroundings during the thirteen years that he worked at the Volksbühne in Berlin. He photographed quite as well as raucous moments, from the sidelines of performances, rehearsals, and breaks, on the street, in the cafeteria, and in hotel rooms. William Minke’s photos transport one quite incidentally: Suddenly, one is standing in the middle of a dressing room, at the bar, is close to everything quite naturally, as if one had actually been there, at all the performances, conversations, and celebrations. 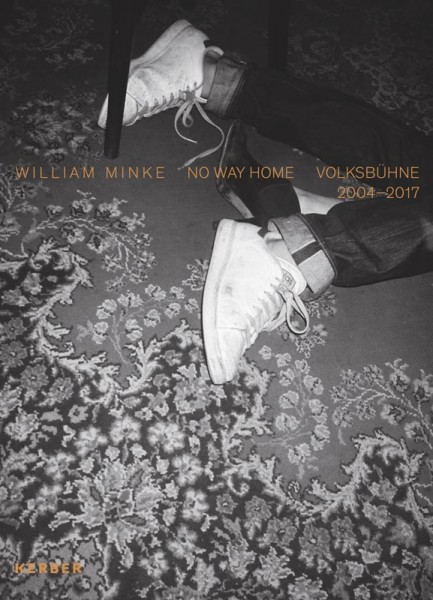 Games, Symbol and Celebtration. Wooden Sculptures
€38.00
( 46.66CHF )
Details
Trusted Shops Reviews Toolkit: 1.1.7
We use cookies on our website. If you stay on the site and continue browsing, you agree to the use of cookies. Further information can be found in our privacy policy.
Accept